Where the Crawdads Sing by Delia Owens

For years, rumors of the “Marsh Girl” have haunted Barkley Cove, a quiet town on the North Carolina coast. So in late 1969, when handsome Chase Andrews is found dead, the locals immediately suspect Kya Clark, the so-called Marsh Girl. But Kya is not what they say. Sensitive and intelligent, she has survived for years alone in the marsh that she calls home, finding friends in the gulls and lessons in the sand. Then the time comes when she yearns to be touched and loved. When two young men from town become intrigued by her wild beauty, Kya opens herself to a new life–until the unthinkable happens.

Perfect for fans of Barbara Kingsolver and Karen Russell, Where the Crawdads Sing is at once an exquisite ode to the natural world, a heartbreaking coming-of-age story, and a surprising tale of possible murder. Owens reminds us that we are forever shaped by the children we once were, and that we are all subject to the beautiful and violent secrets that nature keeps.


"Marsh is not swamp.
Marsh is a space of light, where grass grows in water,
and water flows into the sky."
MrsK's Review:

When we meet Kya she is young, abandoned, and in need of much TLC. As she grows up there is much that she learns by survival, as well as her brother, Jodie, who teaches her survival skills in a marsh. In 1952, Kya's mom walks down the road with her train case in hand. Three more siblings walk down that road... until that evening when Jodie must leave too. So many emotions flow and ebb as you experience Kya's life as the "Marsh girl."

Jodie, seven years older than Kya, plants the seeds of survival in the swamp. His teaching of bird songs, steering the boat in and out of the swamp, and the creatures that live in Kya's world will become the seeds of Kyra's scientific discoveries and survival.

In 1969, Chase Andrews is found dead. No footprints were ever found, at first it appears he fell to his death from the tower in the swamp. The sheriff accepts how Chase might have died, until others in the town begin coming forward about strange sightings and clues.

Back in '52,' as a storm was approaching, Kya becomes disorientated and a friend of Jodie's helps her find her way back to her cove. Slowly, Tate becomes a friend, someone to fish with, someone to sit on the beach to watch the sunset, and someone who cares enough to teach Kya to read and write. If it wasn't for Tate, Kya would never have published her discoveries.  Yet, if it wasn't for Tate, Kya would not have been abandoned again to a life alone in the swamp. By 1970, Tate will remember his father's definition of a man: "one who can cry freely, feel poetry and opera in his heart, and do whatever it takes to defend a woman."

"Don't go thinking poetry's just for sissies.
There's mushy love poems...
but there's also funny ones, lots about nature...
they make you feel something."
Kyra begins bringing in fish for the local wharf. Jumpin and his wife are the ones that will help Kyra get clothing, small amounts of cash, and gas for trading. Jumpin becomes a father to Kyra and is involved in providing "cover" during difficult times.

"Where the crawdads sing," is a way of saying "far in the bush where critters are wild." The story line is a bout a life that most of us can't imagine. The characters in Kyra's life are sometimes brutal, often times compassionate, and for the most part deeply engaging. This book is an excellent choice for every book club...
MrsK
"Crying and screeching, the birds swirled and dived,
hovered near her face,
and landed as she tossed grits to them."

A well developed story about a young girl on her own.
How does one survive a life that is loaded with
unfortunate loneliness?
Meet the Author: 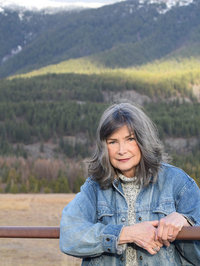 Delia Owens is the co-author of three internationally bestselling nonfiction books about her life as a wildlife scientist in AfricaCry of the Kalahari, The Eye of the Elephant, and Secrets of the Savanna. She has won the John Burroughs Award for Nature Writing and has been published in Nature, The African Journal of Ecology, and International Wildlife, among many others. She currently lives in Idaho, where she continues her support for the people and wildlife of Zambia. Where the Crawdads Sing is her first novel. 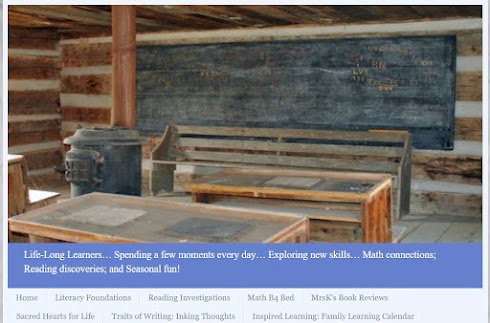 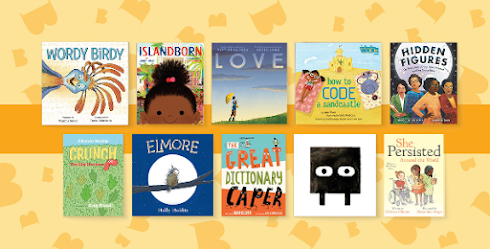 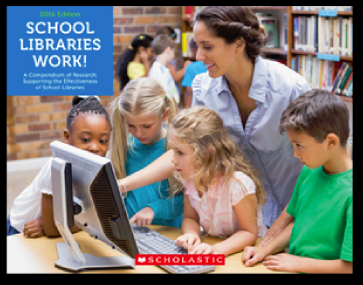 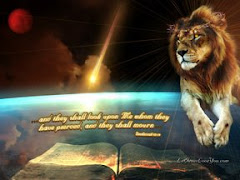 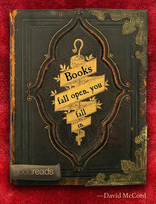 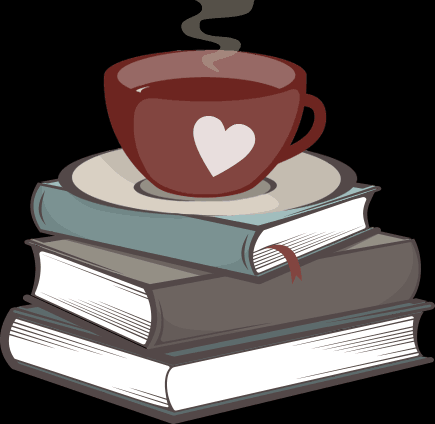